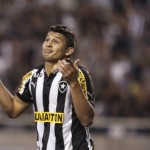 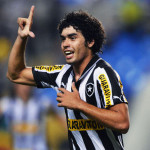 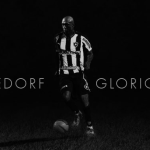 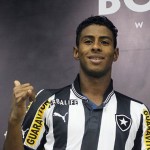 There’s already a site about the footballing connections between Liverpool and Brazil, but at Botafogo we have another example of a link between the English city and the adopted home of the beautiful game, or o jogo bonito. It has emerged that there are a couple of links between the club and the famous Liverpudlian musician John Lennon, so much so that a collection of fans have coined the phrase “conexão beatlefogo”. These romanticists among […]