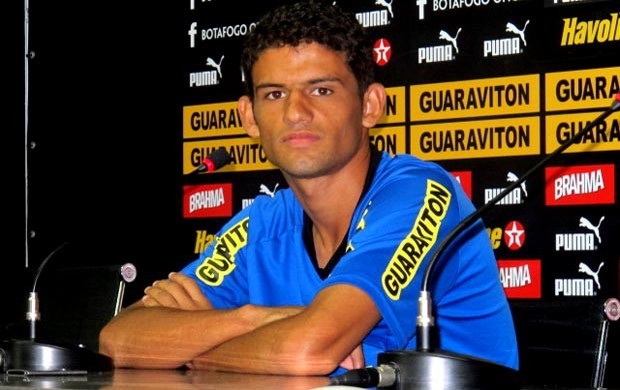 Botafogo and Brazil U20 Volante – Jadson

Brazil’s final squad for the Under 20 South American Championships has been announced, and all three of the Botafogo players in the initial provisional squad have been kept in.

Defender Doria has been in the news lately, as his move to Juventus is an ongoing saga as negotiations about the fee continue between his various owners as well as Botafogo.

Striker Bruno Mendes, and midfielder Jadson also retain their places in the squad, and Botafogo fans will look forward to seeing their players in action during the tournament.