The majority of the Botafogo players returned to trianing yesterday, with new signings Henrique, Amderson Aquino, Andre Bahia, and Julio Cesar taking part for the first time since their arrival this winter.

Henrique and Anderson Aquino will bolster the attack, whilst left back Julio Cesar, and defender Andre Bahia will provide extra bodies in the back line. Former Sao Paulo player Henrique made stirs in the English media last summer when it was rumoured he would join the new project at QPR on a loan deal, but the transfer was never completed. 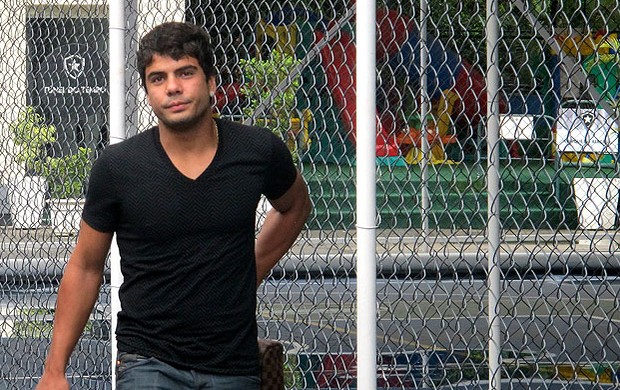 Centre back Rodrigo Defendi is also expected to join up over the coming days, having arrived at the club for a medical. Defendi was once on the books at Tottenham Hotspur as a youth, before moving to Italy with Udinese and Roma on loan from Spurs, and then Avelinos on a permanent basis. He had a spell at Palmeiras reserves, and then Paraná in the Campeonato Paranaense, before joining his current club Vitória Guimarães. He is expected to further add to Bota’s defensive options over the next few days.

Meanwhile, Botafogo will be without their Brazil U20 Wonderkids Jadson, Bruno Mendes, and Doria, the latter of whom could be leaving the club on a permanent basis if he can finalise his deal with Italian club Juventus. But at the moment, the three players will return to the Botafogo squad after the South American Under 20 Championships.

Clarence Seedorf will return to training on the 12th, after being given extended leave.

The full squad currently in training is.