Alex scored his first goal of the season proper to send Coritiba top of the table as they beat Fluminense 2-1. Sao Paulo, Botafogo, Corinthians, Santos, Flamengo, and Atletico Mineiro all tasted defeat! 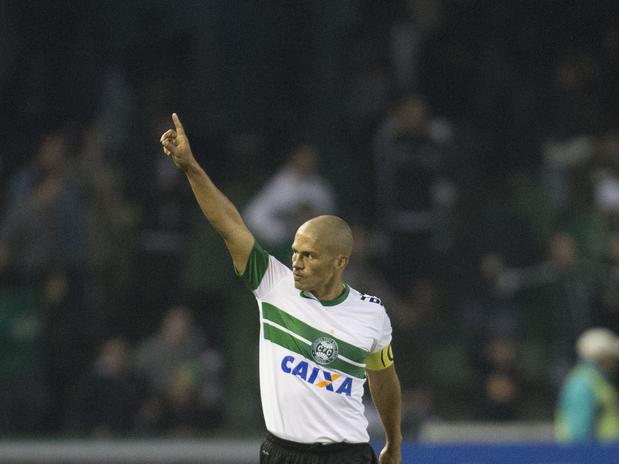 In a round of games which also saw Flamengo sack their manager Jorginho, plenty of teams hovering around the middle to bottom half of the table gave themselves a bit of a boost, with Bahia beating Botafogo and Goias winning away at Sao Paulo.

But the moment of the round was saved until the last minutes of the final game, as Alex’s 88th minute strike from distance gave Coritiba a one point lead at the summit.

Despite Internacional only managing a draw away to Portuguesa, Fred continued the good form which has seen him become a permanent fixture in the Internacional side, and in this game he was joined by Otavio, as the 18 year old also impressed in his forst start of the season, managing to pick up an assist.