Botafogo centre back Doria was voted as defender of the tournament, as he captained a selection of Brazil under 20 players to victory in the 2013 Toulon Tournament held in France. 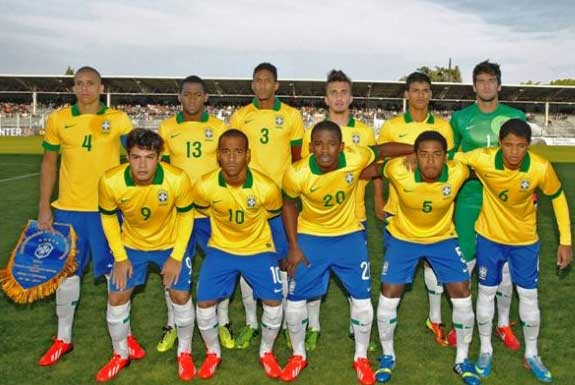 Brazil went through the tournament unbeaten with their only dropped points coming in the group stage as they drew 1-1 against Nigeria.

Yuri Mamute of Gremio was Brazil’s stand-out player, scoring two goals and emerging from the tournament with the best player award for his impressive performances throughout.

Vinicius Araujo finished as the tournament’s top scorer with three goals, and the Cruzeiro striker scored the goal against Columbia in the final to crown Brazil champions.  Brazil’s other goals in the competition coming from Erik Lima of Goias, and Vasco prospect Danilo Barbosa da Silva who also won the award for being the youngest player in the final.

As usual, the Toulon Tournament attracts scouts from clubs around the world, and Callum Fox of Brazilian football news website Sambafoot reported that Liverpool FC were eyeing up Gremio midfielder Matheus Biteco.

However, it was another Gremio player who set the tournament alight, and it’s unlikely to be the last we hear of the “Mammoth”, Yuri Mamute. 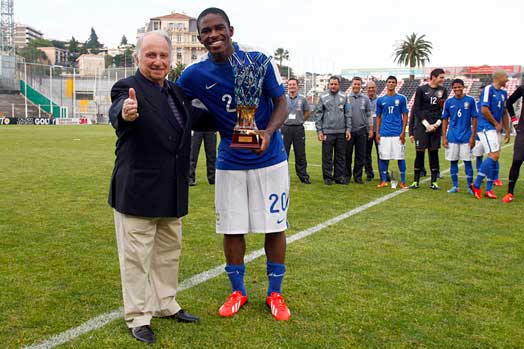