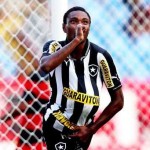 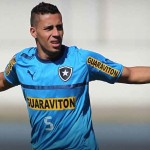 Three of Botafogo’s future stars have been selected for the Brazil squad to play in the 2013 Toulon Tournament. Centre back Doria, midfielder Gabriel, and promising young striker Vitinho will all get chances to impress in the yellow shirt as they travel to France for the annual youth tournament. The Brazilian youth side will be hoping to improve on a miserable performance in the South American U20 Cup, in which they were eliminated at the group stages. Brazil […] 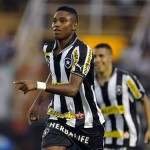