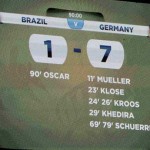 A first hand account of Brazil’s nightmare semi-final versus Germany, by Samindra Kunti at the Estádio Mineirão in Belo Horizonte. ‘Campeao voltou,” they sang. Brazil’s fans turned the Mineirao, a bowl-like stadium, into a sea of yellow. They had sung the same song at the same stadium against Chile. Then, the bar and Julio Cesar saved them, but this time around there was no saving a feeble Brazil. Germany smothered any of Brazil’s hopes, and July 8 […] 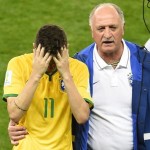 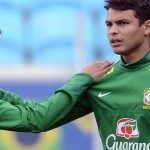 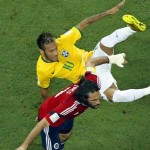 There’s a catchy song doing the rounds on Brazilian TV which has a chorus – “Mostra tua força Brasil” – which translates as “show your strength, Brazil”. During last night’s game, they might have taken this show of strength too far for their own good. The Seleção’s quarter-final against Colombia will be remembered as the match which saw Neymar’s World Cup come to an end. The much talked about “poster-boy” of Brazil suffered a knee […] 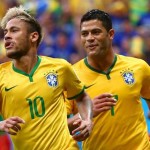 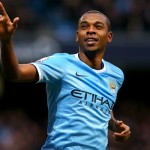