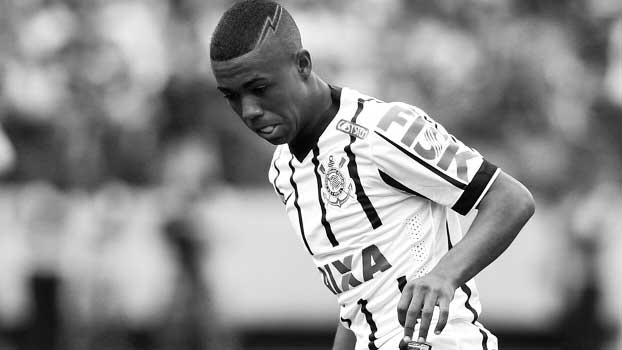 The Brasileirão has always been a place where many top players shine for the first time, and whilst that isn’t happening as regularly as it used to, there are still a few young players who have impressed this season. Here are some of them:

Unlike previous promising players at Santos, Alison is a defensive midfielder. His good positioning and tackling have seen him called up for Brazil’s Olympic team on a regular basis.

However, he still needs to improve certain parts of his game. He often commits too many fouls, and his passing is somewhat disappointing, especially given the current trend of defensive midfielders that can do more than just defend.

The young right-back was only able to establish himself at the first team once Douglas moved to Barcelona. As a typical attacking full-back, he has good speed and technique.

Like other Brazilian fullbacks Auro’s defensive skills still need to improve, but that should come with time and experience, while his short height might prevent him from succeeding abroad in the future.

The young Atlético Paranaense player is mainly a forward but he is also able to play in the wings. He has a good finishing as well as impressive dribbling skills.

Despite being able to play in the wing, he still has to improve his passing and his crossing skills and also refrain from committing too many fouls. 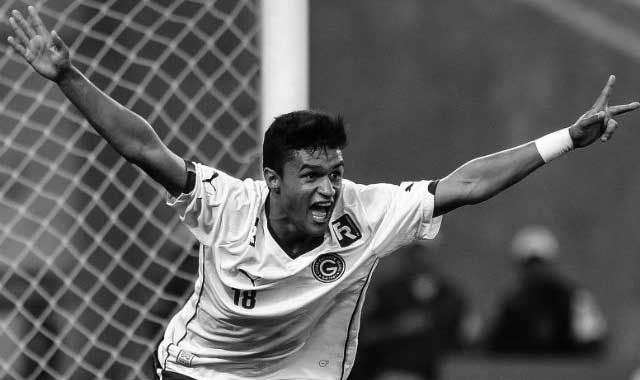 The young forward has showed impressive finishing and decent dribbling skills in the league this year, establishing himself as his team’s main forward. Erik has already been linked with Benfica and Porto.

His heading still leaves a bit to be desired but he contributes to his team’s efforts in other ways too, having already made important assists this season.

Gabigol is one of a number of players that have recently been labelled the ‘new Neymar’ but unlike most of those, he has largely lived up to the hype.

Gabigol can play as both a forward and as a right winger, he has an impressive finishing, good speed, technique, and is also reasonably strong despite not being tall. His main problem is his lack of consistency, but this is also normal at his age.

He is a versatile attacking player that can play as a winger or a forward. Malcom has good speed and crossing, technique, and likes to shoot from distance.

What he does need to improve though is his finishing. Despite that, he has been included in Brazil’s youth national team and is regarded as one of the most promising players at Corinthians.

Since Dória left Botafogo to play in France, Samir has arguably become the most promising centre back in Brazil. He is a tall defender who has good tackling and positioning.

Samir can also play as a left-back but his passing leaves a lot to be desired in that role, he also needs to improve his concentration and consistency to fully establish himself as a top Brasileirão defender. 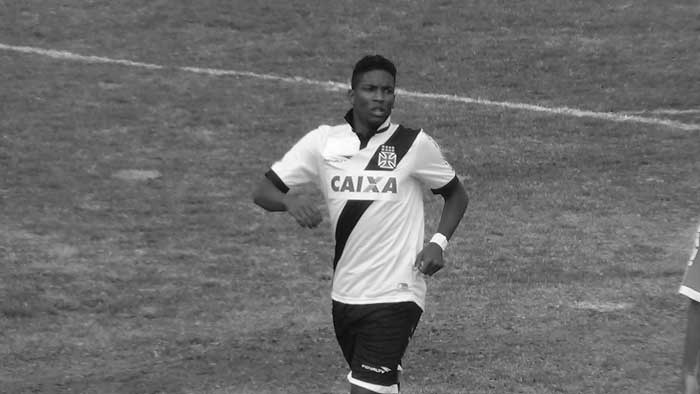 Although not technically a Brasileirão player as Vasco are currently in Série B, Thalles is one of the most promising strikers in Brazil. His style has been compared to that of Adriano, due to his physical strength and good finishing skill.

Thalles, however, can play in the wings as well, and is not as good at heading as the former Flamengo and Brazil national team striker. As a regular member of Brazil’s youth national team, Thalles is certain to attract interest from abroad.

Whether these players reach the heights of Brazilian wonderkids before them remains to be seen, and the development of these players and the progress they make in their respective careers will depend on more than just the raw talents they currently possess.

This group are likely to get a high profile outing for the national team during the 2016 Olympics, where scouts from around the world will be watching and waiting to snap up the best players for their team. That’s if they haven’t been whisked away to Europe already.