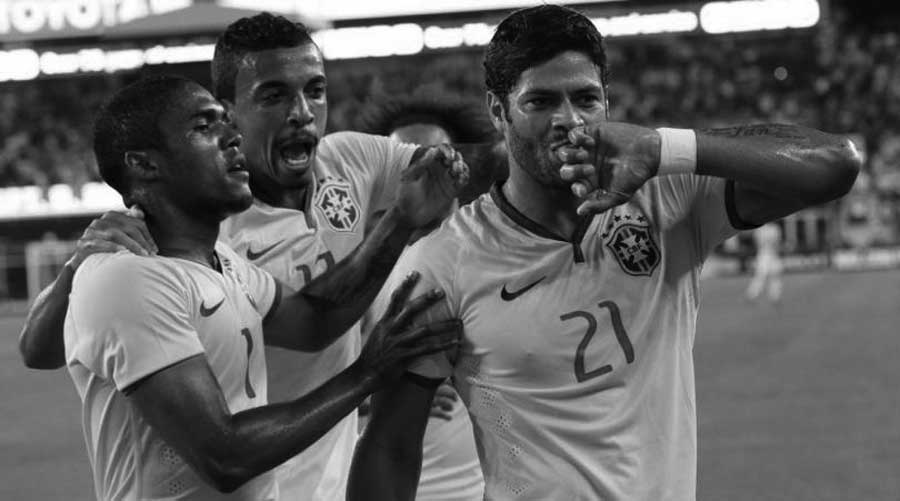 Brazil’s impressive record in friendly matches continued as they defeated a poor USA side by four goals to one in Foxborough, Massachusetts.

The last friendly Brazil failed to win was way back in August 2013, when a Daniel Alves own goal gave Switzerland a win in Basel.

The United States, or the USMNT as they’re more commonly known, were coming into this game off the back of a 2-1 win against Peru, but their hopes of claiming another South American scalp were dealt a blow after just 9 minutes.

A driving run from Willian had the US defence retreating to the point of no return. The resulting cross was poor, but luckily for Brazil it rebounded off the frame of the goal into the path of Hulk, who managed to sort his feet out before striking the ball past Brad Guzan with his right foot.

Brazil were on top for much of the first half, as wingers Willian and Douglas Costa regularly swapped sides and worried the opposition defence throughout. 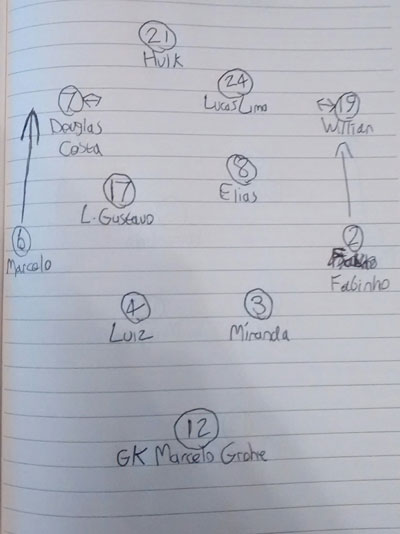 Neymar and Roberto Firmino entered the fray from the second half, with the former making an instant impact as he won and scored a penalty for his side on the 51st minute.

The number ten ran into the area and fooled Geoff Cameron into making a clumsy challenge, before dispatching the penalty with apparent ease past Guzan.

Then on 63 minutes, two more substitutes made an immediate impact. Lucas Moura and Rafinha replaced Lucas Lima and Douglas Costa, and just a minute later they were combining to score Brazil’s second goal.

PSG winger Lucas ran the length of the field after receiving the ball just on the edge of his own box. He charged down the left wing, showing his considerable pace, and played a pass to Neymar. Instead of receiving the ball, Neymar let it run in behind the US defence where Lucas had continued his sprint.

Lucas picked the ball up and played a through pass to Rafinha, who scored with his first touch, sorting is feet out before slotting home cooly, as Hulk had done previously.

It was a goal which matched the image of a Brazil team many fans have in their minds. It combined pace, skill, spontaneity, and coolness. 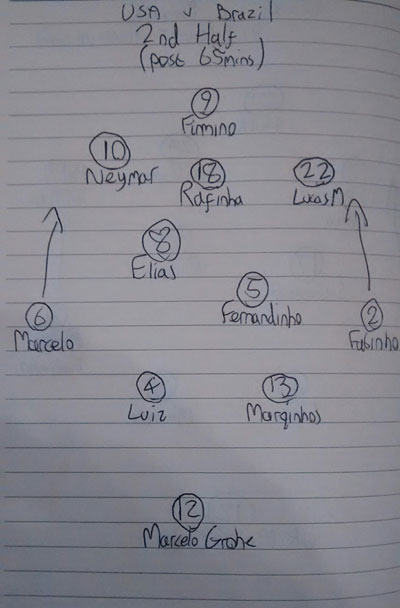 Neymar made sure of the win just five minutes later, with another composed finish past Guzan after receiving the ball from Lucas, who’d made another impressive run forward.

A great strike from Danny Williams caught Marcelo Grohe off guard and gave the USA a late consolation, but Brazil emerged from this game with their friendly record intact, and some promising signs as they head into 2018 World Cup qualifiers next month.