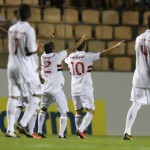 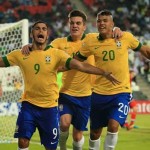 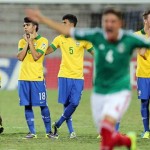 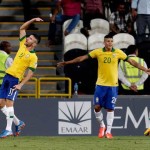 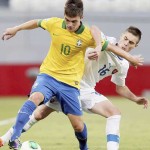 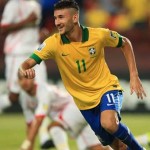 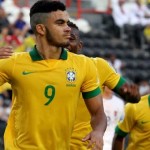 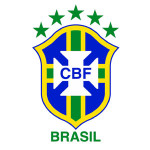 The 2013 FIFA U-17 World Cup kicks off today, as Brazil U-17s face Slovakia in Abu Dhabi. The tournament takes place in the United Arab Emirates, and the final will be played on Friday 8th November. The Brazil squad contains several promising players who will hope to make the senior side in the future. Keep an eye out on the site during the next few weeks for news, updates, player profiles and videos. For the […]