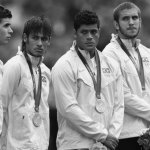 Football and the Olympics have historically made for uneasy bedfellows. The Olympics is, at its essence, a celebration of the amateur principles of sport. In modern times, it has become a festival for athletics and minority sports to spend four weeks in the soda light. European football, with its global popularity and garish riches, does not fit comfortably into this brief. The 2012 Olympic Games in London was greeted with a slew of articles in […] 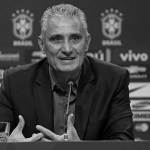 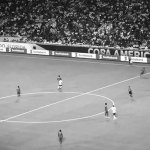 For Brazilians, 7×1 is a scoreline that will always carry meaning. It was, of course, the scoreline of the trashing that Germany gave them in the 2014 World Cup. That match dashed the dreams of Brazil lifting the Cup on their home soil, and stained Brazilian football in a way which will never be washed clean. It wasn’t insignificant then, that on Wednesday night in Orlando, Brazil defeated Haiti by that same score in their […] 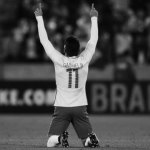 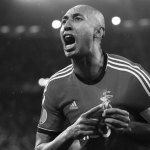 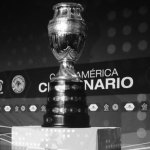 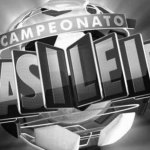 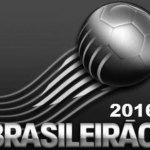 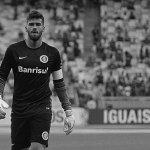 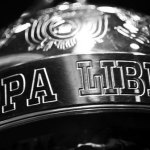